Making The Most of Merit Increases 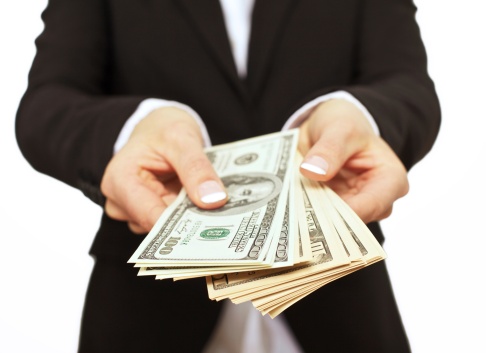 Rewarding hard-working employees for going above and beyond what’s expected of them is a familiar component of many organizations’ pay mixes. The idea is to further motivate them, and the way in which this works is twofold: You want to let them know that their hard work has not gone unnoticed, and you want to further motivate them with an incentive. All of this is done in an effort to encourage good performance and retain valuable employees.

If you’re having issues with employee retention, or just think that your organization’s merit increase strategy is less effective than you’d like it to be, there are a couple of ways you can examine it in order to try and bring it back under control and make it as useful as it can be for your organization.

One way to help optimize your merit pay strategy is to go over the metrics used to judge employee performance. Many organizations use a system in which an employee’s performance is reported by a manager or supervisor. This, however, leaves the evaluation of the employee’s “performance” entirely up to the reporter – that is to say, subjective, to an extent.

So in order to truly make sure that your merit increase strategy is as useful as it can be, re-assess what specific behaviors and indicators are going in to your employees’ performance reviews and are being used as a basis for a potential merit increase. It’s impossible to come through every position in order to corroborate each employee’s performance and how it was measured, though you can try to match up merit increases based on certain KPIs of a department or grouping of employees.

One of the most important factors regarding employees is their perceived value. By offering merit increases you’re not only reinforcing and reaffirming their performance within the organization. You’re also sending them the message that they’re valued, that they’re seen as a useful and significant part of whichever part of your organization they inhabit. Which is why merit increases seem like such a good idea – a fair idea, even. But if you go into a merit increase strategy with no rhyme or reason (or perhaps lose those somewhere along the way), it won’t do your organization much good. The key is to determine which behaviors you wish to reinforce, identify the employees fulfilling those behaviors, and reward them. Though the how and the what may differ from organization to organization, the why remains the same.

Ready to learn how CompLogix software suite can help you to work smarter?